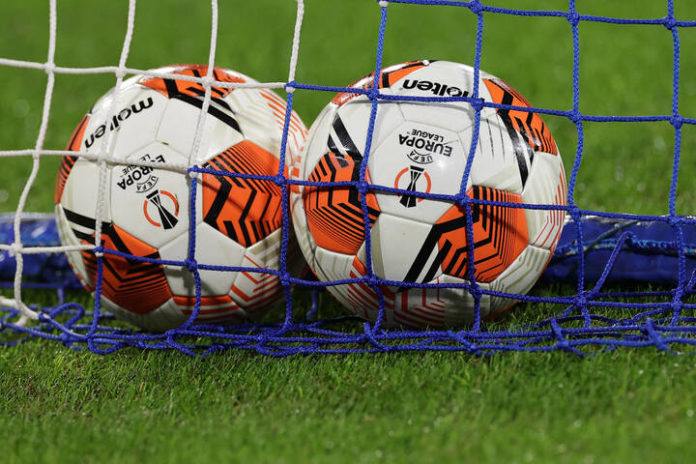 That was so tough, and when it was played with the intense Galatasaray fans around, it became more difficult. But FC Barcelona fought hard to progress to the quarter-finals of the UEFA Europa League on Thursday. Pierre-Emerick Aubameyang scored the winner as Barcelona made it through to the quarter-finals of the Europa League with a hard-fought 2-1 victory away to Galatasaray.

Barcelona had to come from behind to get the victory at the NEF Stadium in Istanbul. Galatasaray took the lead midway through the first half through Maraco, but Pedri equalised not long after, then Aubameyang got the eventual winner early in the second half. From there, the home side had a few opportunities, but Xavi’s men were well on top in the second 45 minutes.

The Catalans came into the round of 16 second leg level on aggregate after a 0-0 draw in the first leg at the Camp Nou on 10 March, before sealing passage with the win in Istanbul.
Galatasaray set their stadium on fire when they took the lead in the 28th minute through a corner. Their captain Marcao headed the ball, and the stadium erupted like hell. But Barca, who is having significant improvement under Xavi, did not worry as they knew they could make a comeback to win the game.

In the 37th minute, Pedri found the net through a scintillating solo display in front of their goal. He finished off the ball with great composure and equalised for the Catalan giants.

After equalising, Barca took control of the game and ended the first 45 minutes on a high.
Within three minutes into the second half, Pierre-Emerick Aubameyang put Barca ahead with a close-range header after two magnificent stops by Galatasaray goalkeeper Inaki Pena, who is on loan from the Spanish club.

Barca had bad news in the 56th minute when the US International Sergino Dest limped off due to a hamstring injury. It will be a disappointment for Barca if he is not available for selection for the El Clasico on Sunday.

The home fans were getting violent as Barca kept the possession. They were throwing cups and bottles to the ground with frustration. But Barca kept their composure and progressed to the next round with a great win.

Xavi’s men will discover their next opponents on Friday, 18 March, when the draw takes place in Nyon, Switzerland, at 12mpm CET.

The Catalans are one of the favourites to lift the trophy and are the only Spanish team left in the tournament after Sevilla and Real Betis were knocked out in the last 16.

The first legs are due to take place on Thursday, 7 April, with the return fixtures scheduled for one week later on the 14 April.