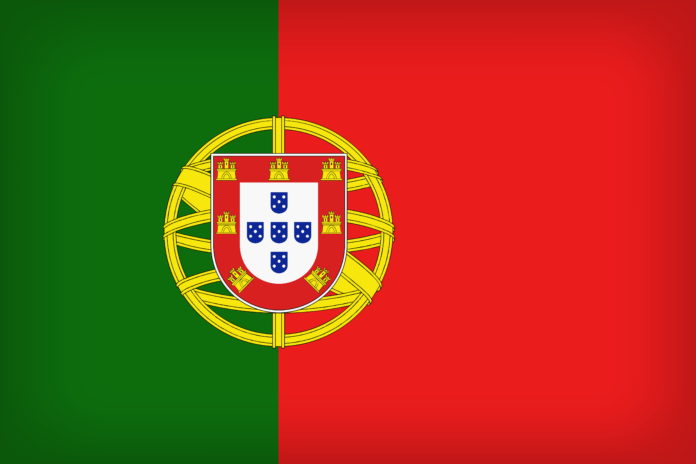 Will this be the last World Cup for the Portuguese star?

Cristiano Ronaldo will be 38 next February. Chances are the FIFA World Cup 2022 will be his last. Ronaldo is a legend, and everyone knows that. But perhaps the most unlikely and beautiful parts of his career are the trophies with Portugal.

The Most Special Trophy of Cristiano’s Career

After lifting the UEFA Euro 2016 trophy, the Portuguese star said that was the most special soccer achievement of his life.

Clearly, winning with his modest selection and his teammates, had a special meaning. But the upcoming World Cup will be very complicated for Ronaldo.

Last weekend, Erik Ten Hag, Ronaldo’s manager at Man Utd decided that he shouldn’t play. At all. Even now that the Premiership is living its first season with five substitutions available.

A lot of controversies are going on in the UK, including a strong declaration of the renowned journalist Piers Morgan saying that Ten Hag should give minutes to Ronaldo.

An old player like Ronaldo needs minutes to arrive in good shape in Qatar. However, what’s going on in Manchester will certainly affect his fitness and Portugal’s chances.

Missed Transfer and the future of Ronaldo

Ronaldo is not the typical player that is sold or loaned during the January transfer window. But as Piers Morgan said, Man Utd should have tried harder to allow Ronaldo to leave and live yet another UEFA Champions League just like he wanted.

Football is full of interesting tales of missed transfers. De Gea, for example, was formally sold to Real Madrid not so long ago, but due to a problem with a missing e-mail by midnight of the last transfer window day, he stayed in Manchester and didn’t leave anymore.

Complicated ego: dealing with a tough situation in Manchester

Ronaldo Is a player that focuses on the team, he likes to be a protagonist, but he values teamwork. However, everyone knows how he hated substitutions when he started games. He always proved to be right as he is always incredibly fit in spite of his age.

Seeing a tragic defeat like last weekend against a rival, and seeing sixteen teammates fielded without being able to touch the ball just once will certainly not be well digested by the Portuguese star.

Time will tell, but it looks like a winter transfer could be the future for Ronaldo after the World Cup in Qatar.

The Data Zone: Tough game ended in win for Verona over...