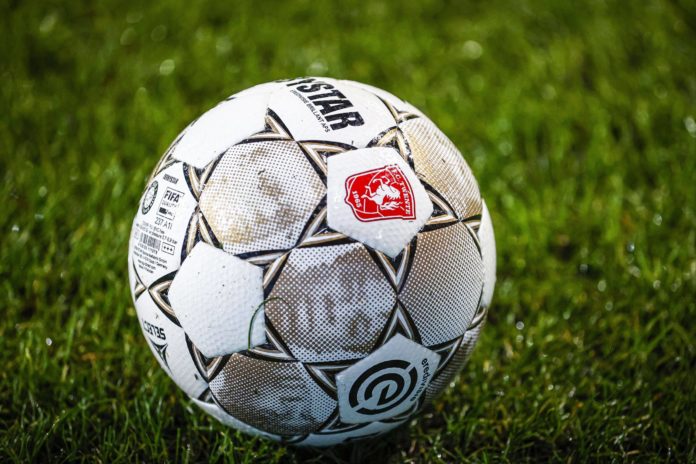 Betting Result – void or draw: when you don’t win, the house doesn’t lose:

The concept of draw or tie only makes sense in our minds in a sports context. But in the world of betting, it also exists.

A bet can be described as a match between the bettor and the house. So why couldn’t it end in a draw? Or even a half-draw?

It’s easier than it seems. Let’s analyze the most popular market in which it exists: draw no bet!

This market is very simple. It is a derivation of the 1×2 retail betting market. But it simply excludes the possibility of X, that is, the draw.

So let’s imagine that the next FIFA World Cup final ends in a draw, like 1-1. Let’s imagine that France and England have, in the eyes of the betting markets, the same chance to win the game.

The DNB odds would be calculated this way.

The market odds would be around 2.

In the example above, neither the house or the bettors will make a profit or lose money. The DNB scenario simply excludes the draw as a potential result.

So if the game ends 0-0, 1-1, 2-2, or any other draw, in any given match, the DNB bet would be void. A void bet means the stakes are returned to be bettors, without any loss or commission charged by the house.

The calculation of these odds is simple: as the draw is not considered, the chances of a team winning the game in the 1×2 market are compared, like a simple ratio.

If a team has a 50% of chances of winning, and we don’t consider the draw, then 100% (all potential results involving a winner in the game) is divided by 50% (the estimated chances of both teams), hence the 2.0 fair odds.

In a hypothetical scenario, Brazil has odds of 1.8, and Belgium, 2.2, in the World Cup final.

In this case, this draw no bet market would have DNB Asian Lines called…

The system is the same, just different names. But there’s a different type of void or DNB bet in the Asian Handicap scenario, which involves the handicaps themselves. This market also had DNBs for goal betting markets, and we also have the concept of a half loss or half win…

Keep an eye on our guides to learn more about football betting and profit even more!

13 records that Lionel Messi has that will unlikely be beaten

Analytics: Salernitana with 2-2 draw with Verona