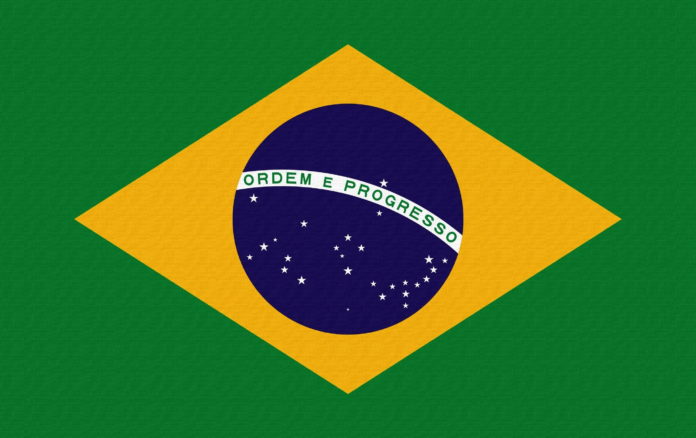 Brazil is the only team with 5 FIFA World Cup titles, it boasts famous names such as Pelé, Ronaldo, Ronaldinho, and Neymar.

Most recently, in the last UEFA Champions League Final, another star, Vinicius Junior, became even more important to his team and scored a historical goal.

However, few people in the first world get to see the first steps of these stars.
I had the privilege of seeing Ronaldinho, Neymar, and Vini Jr as youngsters in Brazil, and I can also tell you that the league is also amazing to bet!

Learning how to bet in Brazil

A trader and a former colleague at a famous professional betting company once told me ‘Lucas, Brazil is tricky!’. Yes, the Brazilian Série A is not as stable as big leagues like the English Premier League, La Liga, or the Italian Serie A.

However, the ever-changing nature of the Brazilian soccer culture surely is a reflex of the culture of the country, electric and even crazy at times.

Betting profits, however, are based on solid arguments and observations. So how to profit in the league that was the sport’s cradle of so many stars?
Follow closely!

Trying to make sense of the Brazilian league and following newspapers in Portuguese may be difficult. But if you can find a good source of streaming of the live matches of the Brazilian Série A, you may have found a good league to speculate.

Brazil is also known by traders in Europe as a ‘summer league’ because of it’s odd calendar: it usually starts in April or May and ends in December.

So when there are no big matches in Europe you can ‘visit’ Brazil a little and speculate in this interesting league.
Let’s have a look at the current situation in Brazil

Palmeiras, a very traditional club from São Paulo which was the first professional club of Gabriel Jesus, is leading the classification table with 10 points clear.

There’s not much to profit right now out of this potential bet, but this market is usually a very exciting one in Brazil.

In the last seasons, Flamengo, Palmeiras, and Atlético Mineiro consolidated as protagonists, which doesn’t usually happen in Brazil. In other words, the league often surprises the local sports fans with new protagonists and major flops.

By the way, the current edition of the second division in Brazil has 3 teams that won the CONMEBOL Libertadores since the 90s: Grêmio, Vasco da Gama, and Cruzeiro.

The 2023 edition of this tournament should be very exciting as big names return to the top tier.
As a final tip, keep an eye on the goals market in Brazil. Sometimes the games produce lots of goals as the league doesn’t have the most stable tactics out there.

Unlike the EPL where man marking is very efficient, goals can happen out of the blue in Brazil, which means the over/under live markets are very exciting and potentially profitable.

Stats Pack: Köln clinch win in second half against Bochum

Analytics: Juventus win away against Spezia

The Statistics: Nottingham Forest secure much sought after point