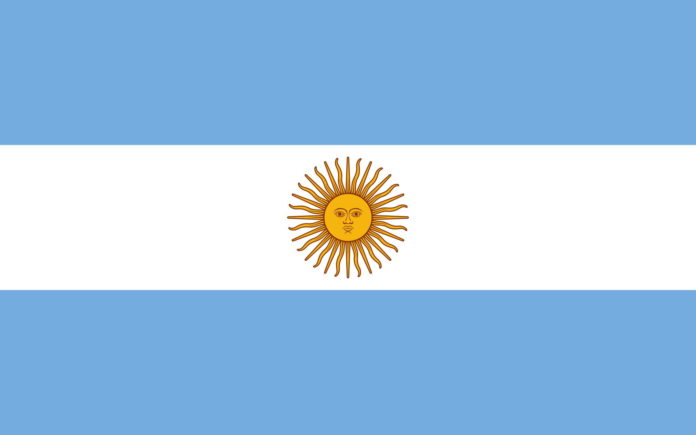 After so many years, could Argentina win the World Cup?

Argentina lived a beautiful moment in their football history last year. They hadn’t lifted any trophy since 1993, and this was bothering them for a while. Messi was especially emotional after one failed attempt to win a Copa America a few years ago that he even retired from international football.

But the desire to win something with Argentina spoke louder and he eventually won the 2021 Copa América against Brazil, at their grounds in the legendary Maracanã stadium.
But the truth is Brazil just didn’t care that much about the game.

Of course, they understood the context, but Argentina was playing for their pride, like a World Cup final.
The level of motivation of the Brazilians simply wasn’t that much.

What Can We expect from Argentina?

In a recent article where I analyzed the odds of the Brazilians winning the upcoming FIFA World Cup, I mentioned that the final of the 2021 Copa América was the last serious game for both selections. And it was.

Argentina may be slightly more confident than Brazil as they lifted a trophy more recently. But the key here to calculating precise odds for Argentina to win the upcoming WC is to understand that both Brazil and Argentina rarely phase strong opposition.

The market often overestimates Brazil and Argentina based on their old history, including the 20th century.

But it is also true that Messi recently stated that now, after this World Cup, he could really retire for good.

This kind of declaration, if confirmed, could unite the team around a legend of an era. Cristiano Ronaldo is a bit older (2 years) than Messi, but if confirmed, this World Cup could be the last attempt of two stars of a generation to win the most traditional soccer trophy in the sports’ history.

Argentina now has odds of 7.79 to win the Cup. That means if you bet 10 dollars, you could win 77.79 bucks if the South Americans win the trophy.

However, the market sees two selections with more chances than Argentina. France has odds of 7.32, close to Argentina, and Brazil is the favorite with odds of 5.13, on average.
You can also bet on individual games using the 1×2 system, we’re producing a special guide about this betting system here at soccernuts.net.

Summary
Argentina is considered by the markets the 3rd most likely to win the upcoming FIFA World Cup 2022 in Qatar.

However, the soccer betting odds will fluctuate before and during the tournament just like the betting, odds for other sports and leagues such as the NFL, the MLB, and the NHL.
If you spot an odd that seems good, grab it before it changes!

We’ll keep analyzing the betting odds for Argentina and the World Cup in the upcoming posts here at soccernuts.net!

Last Chance for the Golden Generation of Belgium?